This is believed to be Clifford Frederick Thompson and his mother Josephine Nolden-Thompson, probably taken about 3 years later, about 1892? Josephine Nolden was the daughter of Frederick Nolden and Mary Geils, she was born 1867.

She was listed in the Cass County 1880 Census as being 13 years old, listed as going to be 19 at next birthday on marriage certificate June 1886. She married Richard Thompson son of John Thomson of Harrisburg, Penn.
Ginger Weston

This is a picture of Herbert Augustus Nolden the eigth child of Maria Geils and Frederick Nolden born: August 15,1884 he married Florence Tevlin of Missouri.He died in 1940. Also in the picture is his daughter Eleanor Nolden (on the left) who was
born:1919 and married Edward J.Willman, she died in 1991.The two young girls on the right are Marjorie and her little sister Ruth Thompson who went to St.Louis, Missouri to the zoo or to the park.
Ginger Weston 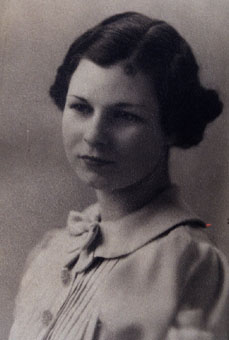 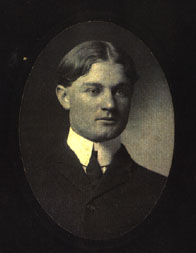 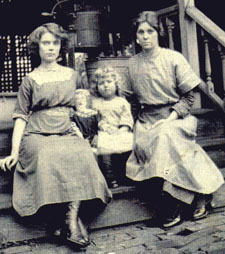 This is a photo of Gracie Nolden, daughter of Louis and Ursula Cook-Nolden and on the right is her cousin Helen Nolden, daughter of William and Grace Wade-Nolden. I don't know who the child in the middle is, could be a younger sister or
cousin.
Ginger Weston 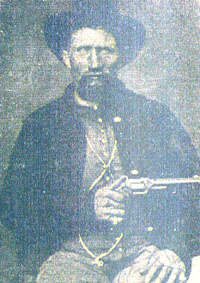 This is Frederick (Fritz) Nolden son of Joseph Nolden, brother to Louis. b. abt 1839 in Prussia m. Jan.23,1866 to Maria Adeline Geils, b. Dec.1,1847; born in Missouri, daughter of Albert and Maria Loheide. Frederick Nolden died Aug.23,1904
in Beardstown. His children include: Josephine Louisa-Thompson, Emma Maria Sophia-Menckel, Elizabeth (Miss Lizzie-never
married) Henry, Dorothea (Dora)-Mason, Elenore (None) Guelker, Louis, Arnold, Herbert, Gaynell and Prince Albert. Each of his children lived to adulthood except for Gaynell, infant died after two days. Frederick aka: Fred served in the Illinois Inf.Co.C. for approximately three months, during the Civil War, personnel letters were written to his brother from Arkansas in German, that have been translated.
Ginger Weston 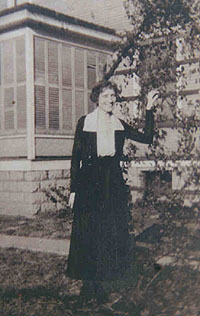 This first one we are not sure if this is Aunt Lizzie Nolden or Aunt None Nolden. Does anyone from Beardstown have a photo of either lady to confirm who she is. Both Ladies went to the 4th Street Church in Beardstown. I believe Aunt Eleanore(None) was the pianist at the church.
Ginger Weston